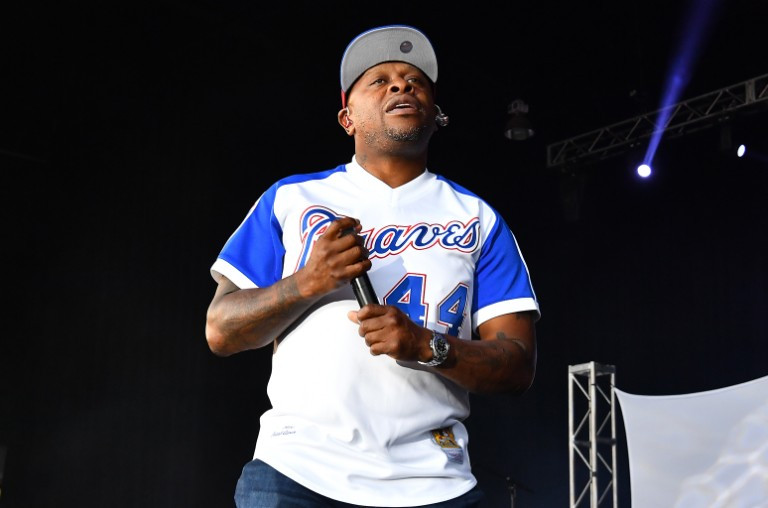 Geto Boys rapper, Scarface has shared his ordeal after testing positive for coronavirus which has halted activities in countries around the world. In a livestream with his bandmate Willie D on March 26, Scarface revealed that he had been sick for weeks, in-and-out of treatments but officially got his results on Wednesday night. The Houston native disclosed that the respiratory issues associated with coronavirus was brutal for him because he also has asthma. He said he could barely breathe and that it “felt like there was an elephant sitting on his chest.” Scarface said; This whole three weeks has been an ordeal. It’s the craziest sh*t I’ve ever seen in my life. I’ve been to the point where I felt like I was gonna die. I threw up so much until it was like hot sauce, your gases and acids in your stomach is hot, I had no food in my stomach, it was just coming up like bile,’ he recalled. ‘I couldn’t breathe.It started off with pneumonia in both of my lungs, three or four days later my kidneys fail, three or four days after they tell me I can’t move, I’m quarantined. They tell me I can’t go and see my kids. The rapper urged people to take the pandemic seriously, saying “I don’t see how nobody can even want to play them games, I don’t want to have fun that bad, where it could take my life.” He further revealed that he is still in quarantine at his house, but believes he has finally recovered from the virus. With the end in sight after such an excruciating experience, he joked “I’m finna go fucking live now, man! Like skydiving and shit, I’m gonna go do that. We’ll go on a safari trip.” Here is the video below; The post US rapper, Scarface recounts his ordeal after testing positive for coronavirus appeared first on Linda Ikeji Blog.