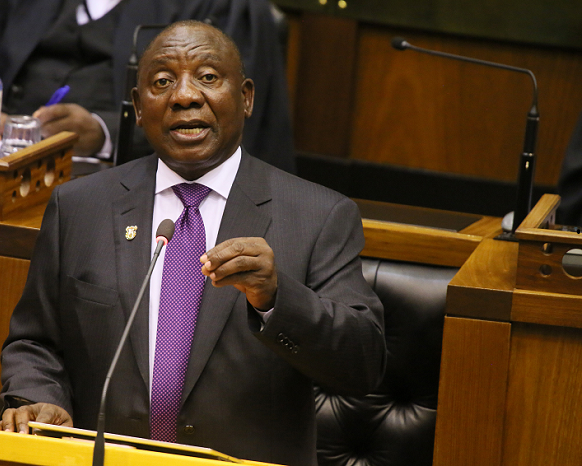 South Africa has recorded its first two deaths from coronavirus, the health ministry announced on Friday. Health Minister, Zweli Mkhize confirmed the news in a statement, saying two people had died as a result of Covid-19. “This morning, we wake South Africans up with sad news that we now have our first deaths resulting from Covid-19. “These two deaths occurred in the Western Cape. One at a private hospital and the other at a public hospital,” Mkhize said in a statement. “We will give more details later on,” he said. Minister of @HealthZA Zweli Mkhize confirms first deaths due to #CoronaVirusSA #Covid19SA. More details will be provided later on, when the Minister announces the latest confirmed cases. https://t.co/aMUfReOya0 pic.twitter.com/9hMPtXLyom— South African Government (@GovernmentZA) March 27, 2020 The health ministry also announced that by Friday morning, the number of positive coronavirus infections around the country had surpassed 1,000. The post South Africa records first two coronavirus deaths, as cases surpass 1000 appeared first on Linda Ikeji Blog.