Guest
Rachael Okonkwo says she is not behind Ken Erics' rumoured failed marriage.

Nollywood actress, Rachael Okonkwo has come out to deny the rumours that she has anything to do with colleague, Ken Erics' failed marriage.


The actress took to her Instagram page on Monday, September 9, 2019, where she denied the rumours of being behind Ken's rumoured collapsed marriage.

It didn't end there as she went on place a curse on herself if she had anything to do with the failed marriage.

"Good day lovers, I'd love to bring to the public that myself and Ken Erics (Keene baby as I fondly call him), never had an affair, ken and I have been friends for years, we have a good working relationship and that's it. I feel bad about his present marital issues and I pray God gives them the wisdom to handle their issues. For all the people cursing and abusing me for crashing his home, may your curses be my portion if I had anything to do with him sexually in this life," she wrote.

Sending love and light to the couple .​
Rachael Okonkwo's statement is coming days after Ken Erics' wife had revealed that the actor had moved out of their matrimonial home. 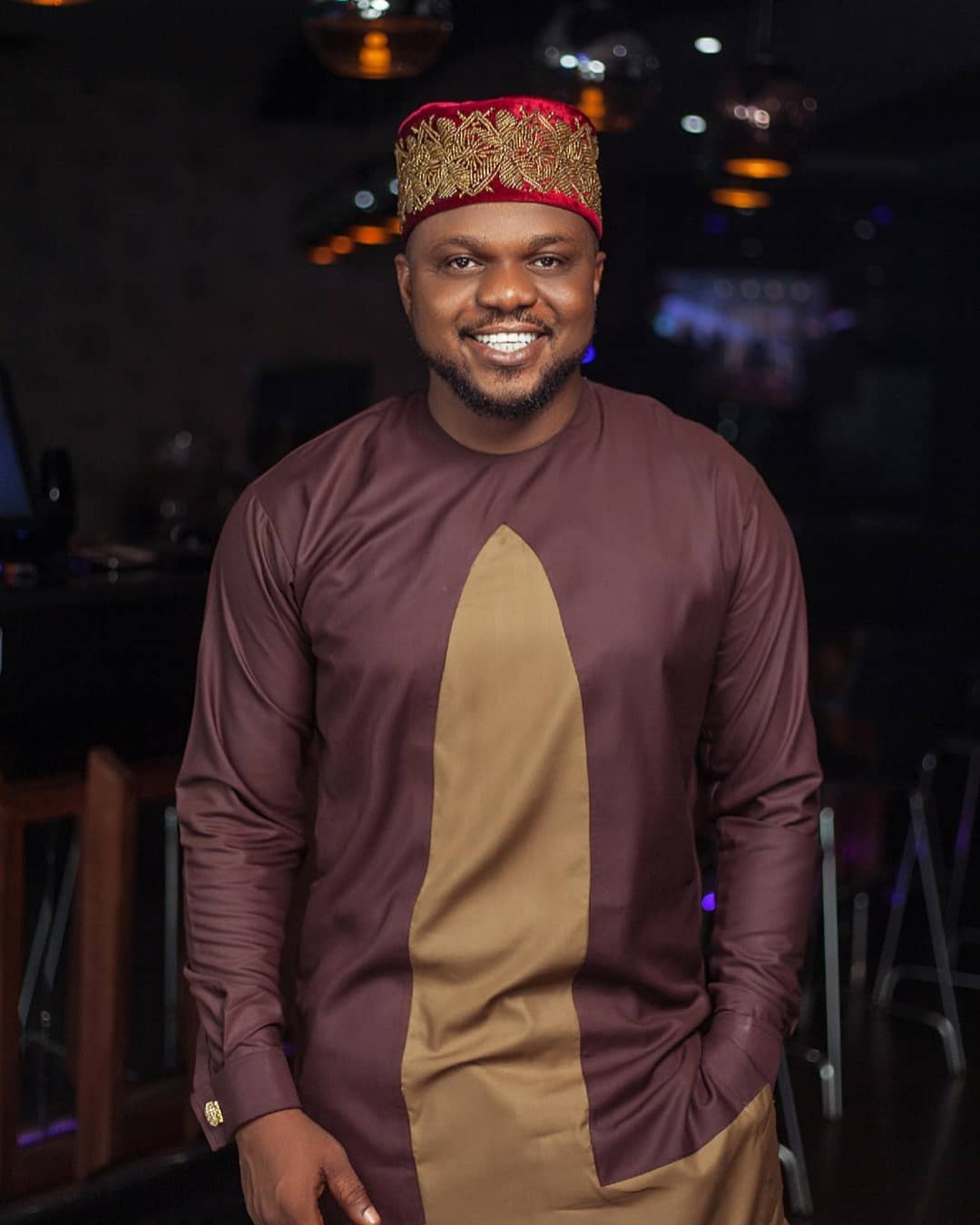 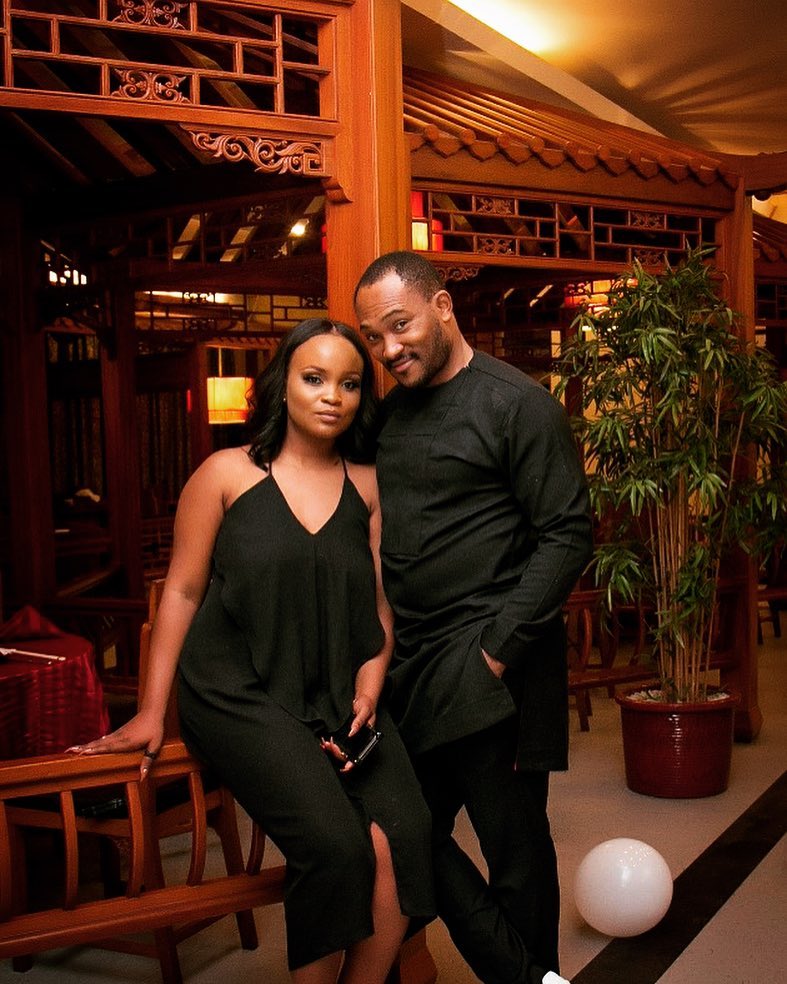 Blossom Chukwujekwu's marriage to Maureen Esisi reportedly crashes.[instagram/RedVigor]​
According to blogger, Stella Dimokokorkus, Blossom Chukwujekwu moved out of their matrimonial home about three weeks ago. She also reports that the reason behind the crash is far from their inability to have a child. 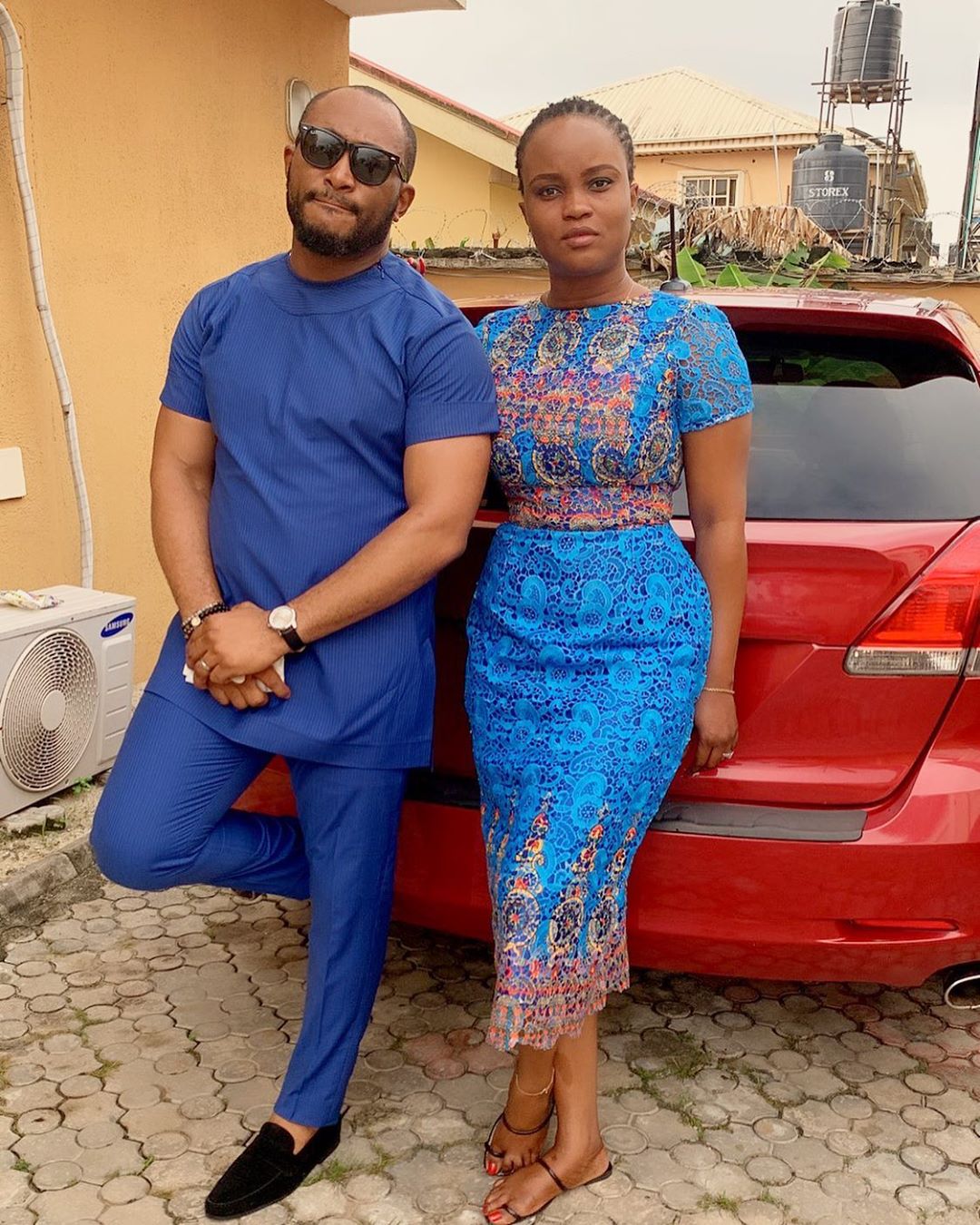 We reached out to Blossom's management via email and they are yet to respond as at the time of publishing this story. Trust Pulse to keep you updated as this story develops.[Instagram/RedVigor]​
It is not clear the reason behind the rumoured crash of this once admired marriage but there are speculations that Blossom is still in a romantic relationship with his former actress girlfriend. 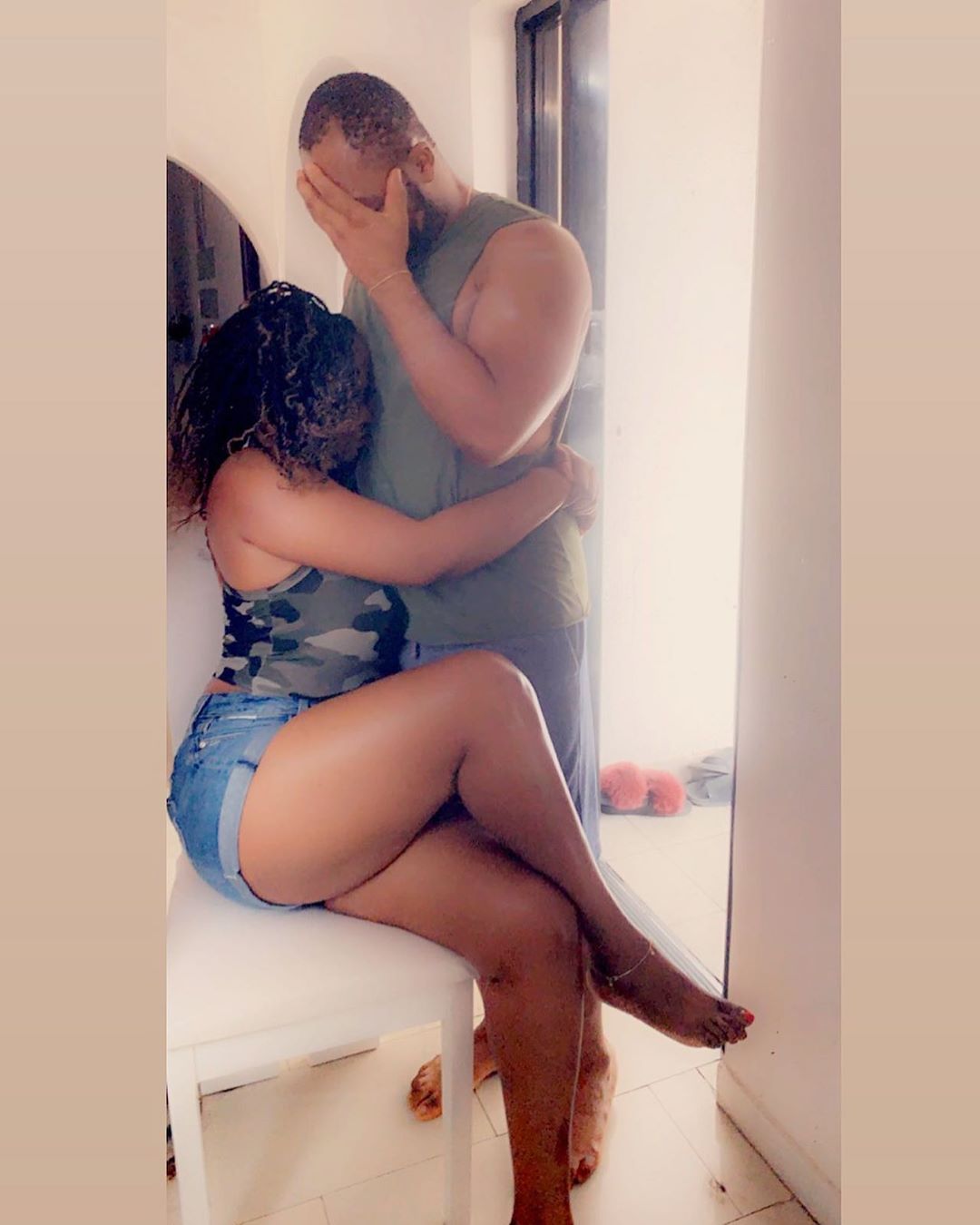