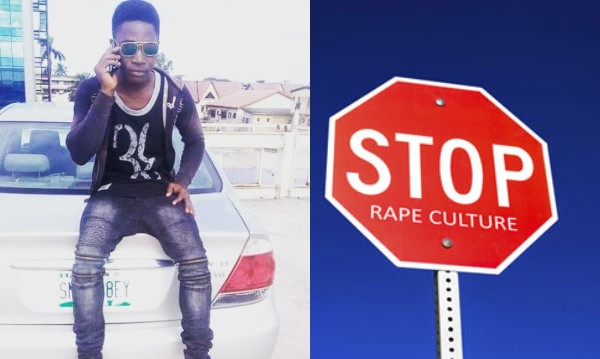 A Nigerian gay chef, Ayomide Idowu took to Instagram to share his ordeal after getting gang raped by some unmentioned male clients. Ayomide said the men had hired him as the caterer for their event, but gang raped him after he turned up for the job. He further revealed that after he laid a complaint with the police, he was locked up in Badagry prison for two months. He wrote; My name is Ayomide IdowuI am writing these in severe pains and tears... Months ago I was gang raped by people (men) who were supposedly clients whom I was to cook for their events... After that, same day I tried reaching out to the police... Instead of listening to what I had to say, the y locked me up and took me off.... Where I found my self was at BADAGRY PRISON were I was for 2 months plus... I really want justice... These is just too much for me to bear I am presently living in a state of NO SELF ESTEEM, ISOLATION, DEPRESSION AND FEAR OF WHAT TOMORROW HOLDS 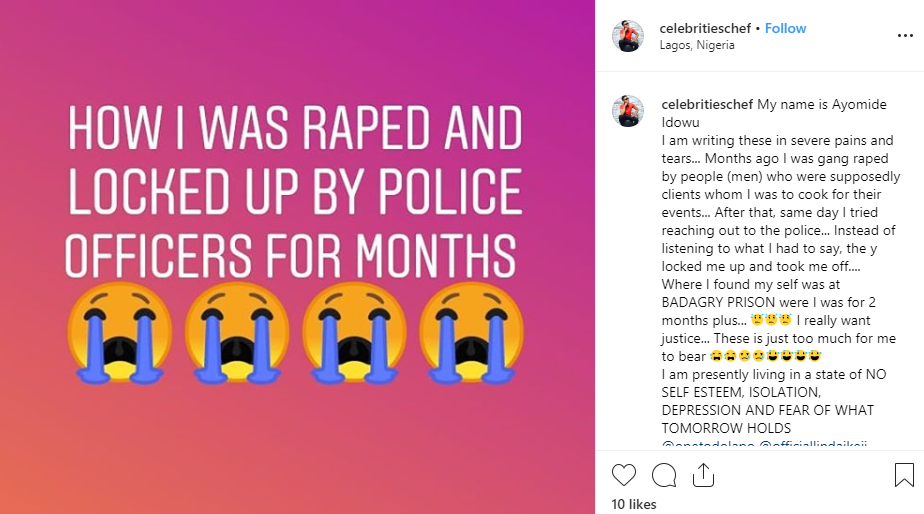 In another post, Ayomide talked about living not to satisfy others. He also admited to being queer. He wrote; Navigating life is easier with GodAnd life can be overwhelmed and worth living when you live the way you are created not live to satisfy others.. ####regardless of sexual orientation #am a queer I agreed that 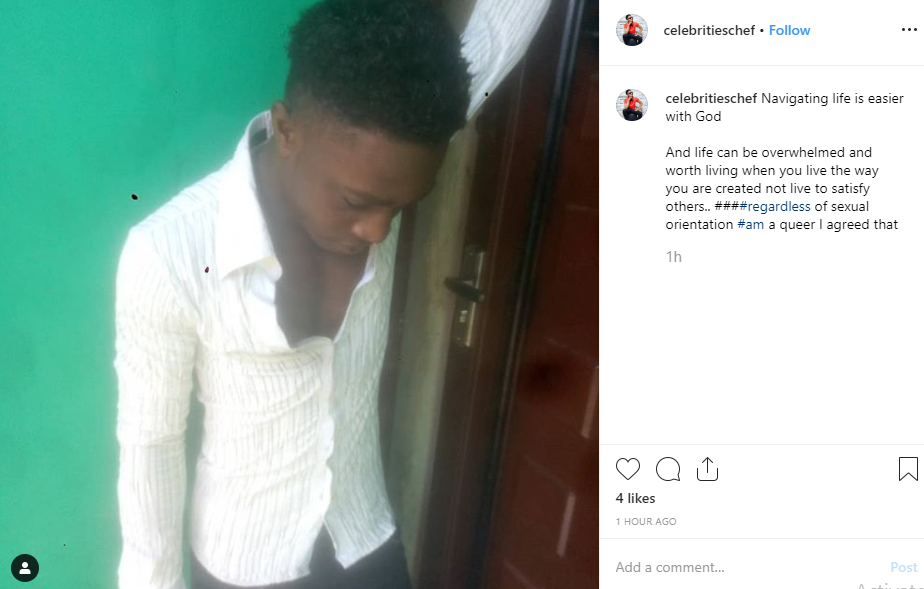 The post Nigerian gay Chef narrates his ordeal after getting gang raped by some gay men in Lagos appeared first on Linda Ikeji Blog.