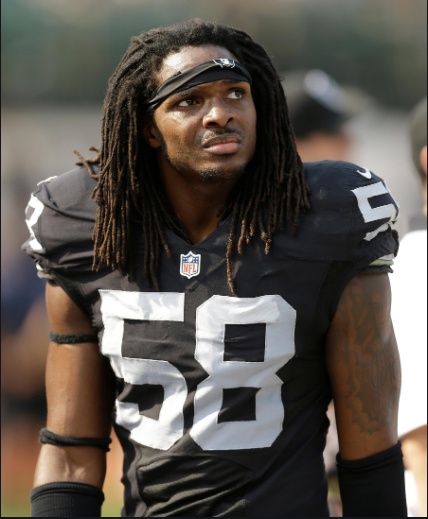 NFL star, Neiron Ball, who played as linebacker for Oakland Raiders and Florida Gators has died at the age of 27. He died on Monday morning (Sept. 9) one year after being admitted to a hospital in Atlanta following a ruptured brain aneurysm. Ball's sister, Natalie Ball Myricks, confirmed his death via Facebook on Tuesday morning: “The Ball family is forever grateful for the prayers, donations and immense support of Neiron and his recovery. Neiron was a very special and loving father, brother and teammate. Neiron has transitioned to a place of peace,” his sister and caregiver, Natalie Ball Myricks, wrote on Facebook. 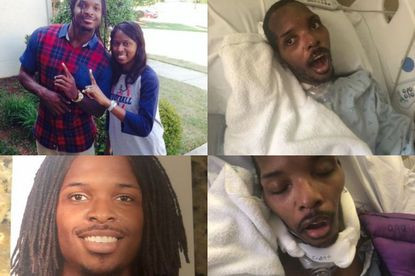 According to Onlygators, Ball was diagnosed while at Florida with an arteriovenous malformation (AVN), a rare, congenital condition in which blood vessels in the brain rupture due to being tangled. Following his incident in September 2018, he was placed in a medically-induced coma and became a paraplegic. The post NFL star Neiron Ball dies at 27 after battle with Rare Brain Condition appeared first on Linda Ikeji Blog.