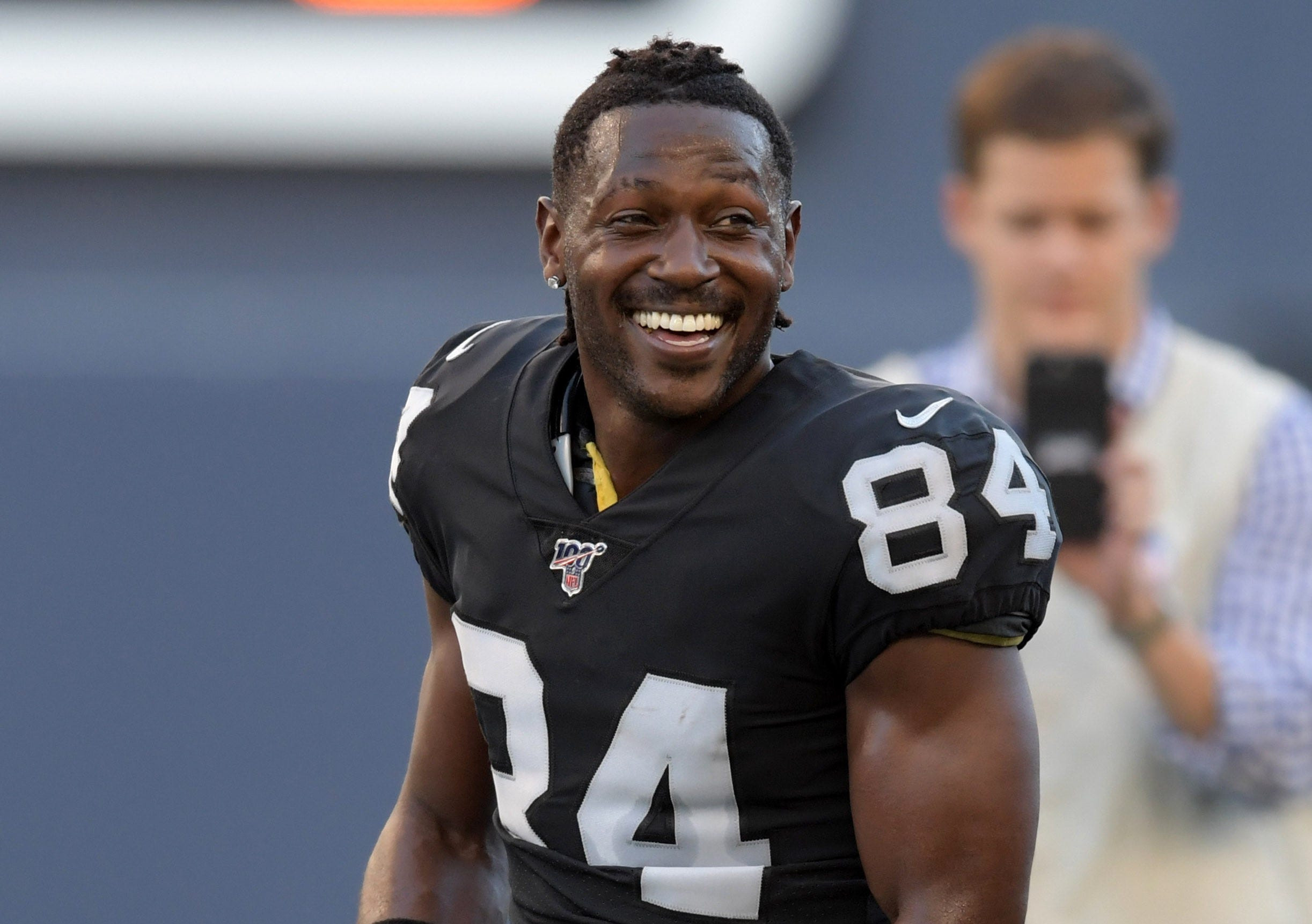 NFL and New England Patriots star, Antonio Brown has been accused of raping a woman who formerly worked as his physical trainer. The seven-time Pro Bowl wide receiver and one of the NFL’s most prolific pass-catchers of the past decade was named in a lawsuit filed on Tuesday, September 10. The civil complaint filed in the Southern District of Florida alleges Brown sexually assaulted Britney Taylor, a gymnast he met while they attended Central Michigan University together, saying he “preyed on [her] kindness and her religious devotion, casting himself as a person equally dedicated to his religious faith and someone she could trust”. The lawsuit accuses Brown of assaulting Taylor on three separate occasions: twice in June 2017 and a third in May 2018. The elite-level gymnast, first met Brown when they were paired as bible-study partners in their university’s Fellowship for Christian Athletes group in 2010, the complaint says, falling out of touch for several years before reconnecting on Facebook in 2017, when Brown hired her to help improve the flexibility and strength in his ankles and fast-twitch muscles. Their arrangement involved Taylor flying to Brown’s homes in Pittsburgh and Miami where he lived and trained during the offseason, the suit says. The complaint alleges the first incident took place in June 2017, when Brown exposed himself and kissed Taylor without consent during a training session at one of his homes in the Pittsburgh area. The second allegedly happened later that month, during a training visit at Brown’s residence in Miami, when he allegedly masturbated without her knowledge as they watched a church service on Taylor’s iPad and ejaculated on her back. He was later bragging about it in a series of “astonishingly profane and angry text messages”, according to court documents. Brown’s attorney, Darren Heitner, said in a statement issued Tuesday night, that ''the receiver denies each and every allegation in the lawsuit” and that he and Taylor were involved in an “entirely consensual” personal relationship.Heitner said they will pursue “all legal remedies to not only clear [Brown’s] name, but to also protect other professional athletes against false accusations”. The post NFL star Antonio Brown accused of raping former trainer appeared first on Linda Ikeji Blog.