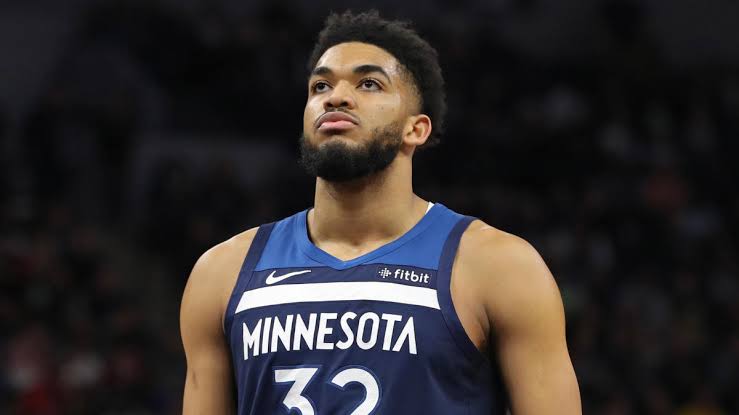 Minnesota Timberwolves centre Karl-Anthony Towns says his mother is hospitalized and in a medically-induced coma after contracting the coronavirus.

Towns talked about the condition of his mother, Jacqueline Cruz, Wednesday on his Instagram page. He urged his followers to take COVID-19 seriously and practice social distancing.

Towns said both his parents went to the hospital recently and were tested for the disease. While his father was released and told to quarantine at home, his mother’s condition deteriorated to the point where she was put on a ventilator and placed in a coma.

“She just wasn’t getting better,” Towns said. “Her fever wasn’t cutting from 103. It’d maybe go down to 101.9 with the meds then immediately spike back up during the night. She was very uncomfortable. Her lungs were getting worse, cough was getting worse. She was deteriorating in front of our eyes.”

Towns said he’s trying to remain positive attitude as his family deals with the situation.

“My mother, she’s the strongest woman I know and I know she’ll beat this,” Towns said. “We’re going to rejoice when she does.”