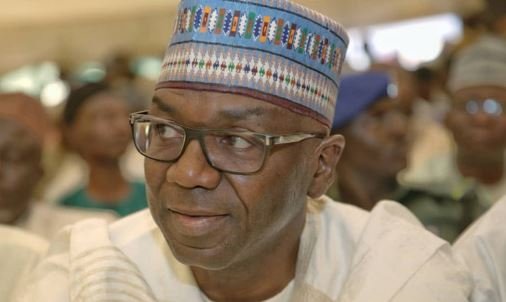 It also announced the ban on all social functions and engagements.

He said that the development is aimed at protecting the lives of the residents of the state.

Alabi said that government would put security arrangement on ground so as to ensure the compliance of the order in the state.

He added that “the lockdown of the state would curb any invasion of unsuspected members of the public that may likely invading the state through commercial operators from the neighbouring states of the federation.”

The governor said that “fast food operators in the state should do take-away of their foods and avoid any customers to sit down to eat in their business premises henceforth”.

Alabi said that government would not rest on its oars to make the state free of the pandemic.

He urged Kwarans to cooperate with the government in the task of curtailing the spread of the pandemic in the state.

Alabi said that “I want to say emphatically that, our governor is not in isolation and he is hale and hearty.”