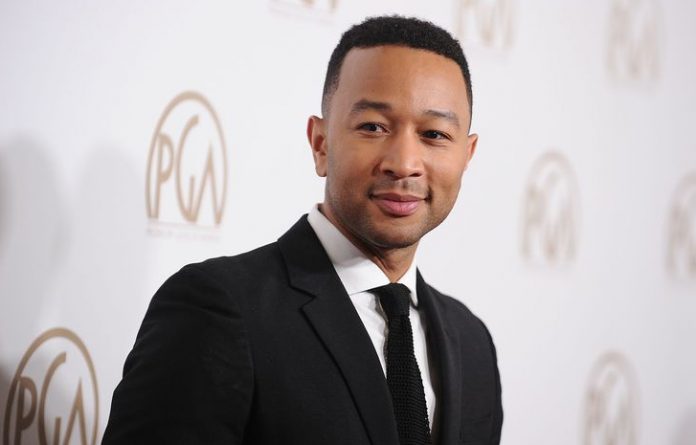 ‘All of me’ singer, John Legend is said to be in Nigeria

“John went to Nigeria for a couple days and I thought about going, purely to find Michael from 90 days, but…the enchilada has rendered me useless,” the model said.

John went to Nigeria for a couple days and I thought about going, purely to find Michael from 90 days, but…the enchilada has rendered me useless

No one knows the purpose of his visit as at the time of filing this report.

However, there are speculations that he is being hosted by media personality, Toke Makinwa.

Amazingly, Legend has kept mute on social media about his location.

In 2001, Devo Springsteen introduced Legend to Kanye West, then an up-and-coming hip-hop artist; Legend was hired to sing during the hooks of West’s music.

After signing to West’s label, he chose his stage name from an idea that was given to him by poet J. Ivy, due to what he perceived as an “old-school sound”. J. Ivy stated, “I heard your music and it reminds me of that music from the old school. You sound like one of the legends. As a matter of fact, that’s what I’m going to call you from now on! I’m going to call you John Legend.” After J. Ivy continued to call him by the new moniker “John Legend”, others quickly caught on, including Kanye West. Despite Stephens’ reluctance to adopt a stage name, he eventually announced his new artist name as John Legend.