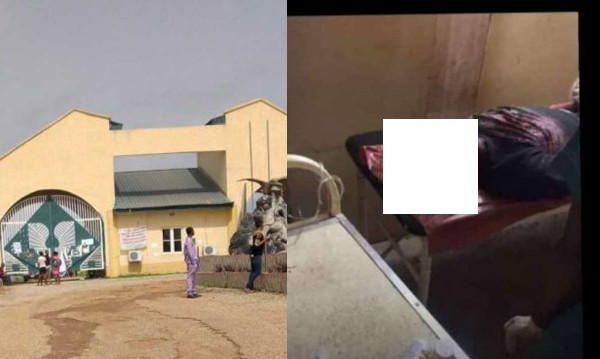 A protest which some students of Federal University, Oye Ekiti (FUOYE) engaged in today September 10, turned violent as the convoy of the First Lady of Ekiti State, Bisi Adeleye-Fayemi was attacked. The students who were protesting over the poor power supply in the school community, allegedly barricaded the Oye-Ikole-Abuja highway to prevent the convoy of the wife of the governor who toured some local governments in the state from passing in a bid to register their dissatisfaction. 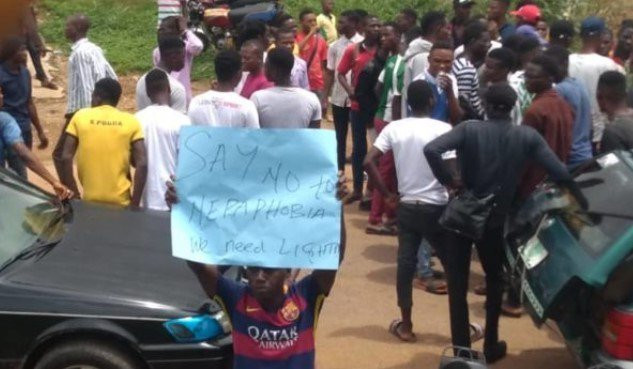 Punch reported that the students were joined in the protest by hoodlums and commercial bike operators who hurled stones and other objects at the First lady's convoy after she arrived. Eyewitnesses claimed that the clash with security operatives led to the death of two students, burning of some vehicles including that of security operatives and seizing of two Pump rifles. It was learnt that Mrs. Bisi was sandwiched between some security operatives who “whisked her away from the scene in a commando-like manner,” while others in her convoy scampered to safety. Ekiti State police spokesperson, Mr. Caleb Ikechukwu confirmed the attack on the governor's wife, but debunked "rumours" of death recorded in the clash. Ikechukwu said, “Nobody was killed. There was no loss of life.“The students protested in the morning and blocked the Ifaki-Ikole-Omuo highway and prevented free flow of vehicles.“The students did not allow vehicles to move freely and they vandalised the property of BEDC.“When Police went there to speak with them, they resisted them. And the wife of the governor who went on local government tour ran into the barricade mounted on the road.“The students were reported to have been violent, attacking cars and smashing the windscreens of vehicles.“We want to warn that the command won’t tolerate hooliganism under any guise.“We want to assure the public that the Police are on top of the situation and our people must go about their normal businesses.” 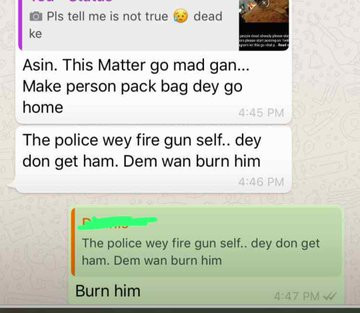