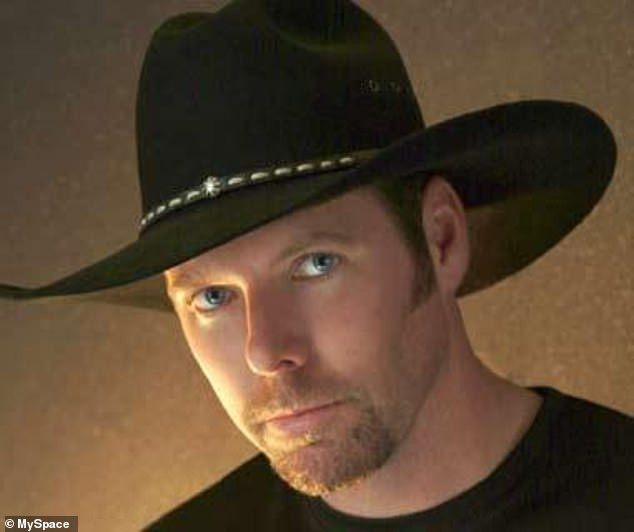 A country singer under investigation for child S*x abuse charges in Florida and Tennessee has been found dead in his home. 54-year-old Daniel Lee Martin singer and reality TV star was reportedly found dead from an apparent self-inflicted gun shot wound on Friday by police officers attempting to serve him with a warrant for 3-counts of sexual exploitation on a minor, along with aggravated sexual battery and solicitation of a minor to commit rape. According to a statement from Pasco Sheriff's office, deputies arrived at Martin's home in Pasco County, Florida, at about 3.20 pm after they failed to make contact with him. He was said to have previously made threats of harm against himself and others. 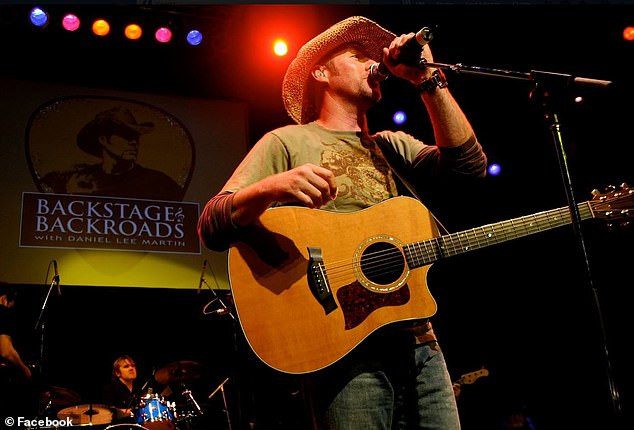 'Martin did not respond to attempts to make contact with him,' said a statement from the sheriff's office. 'The PSO SWAT team was called in to assist, as Martin previously made threats of harm against himself and others.'When deputies made entry to the residence, they discovered Martin deceased from an apparent self-inflicted gunshot wound,' the statement added. Martin, who was arrested on January 27 on charges of lewd and lascivious exhibition and prohibition of certain acts in connection with obscenity, was due to stand trial on multiple charges of child abuse in March. His arrest was made after the alleged victim, a young girl, told cops that Martin exposed himself while the two were sitting on a sofa in his New Port Richey home on November 1, 2019. The child, who police said spent several nights in Martin's home also alleged that Martin fondled himself and shared pornographic pictures. Martin was later released three hours after his arrest on a $15,000 bail. The post Country singer Daniel Lee Martin 'commits suicide' after being accused of sexually abusing a child appeared first on Linda Ikeji Blog.