Timi Dakolo's wife, Busola on Monday, September 9, 2019, said she did not demand any monetary compensation in the suit filed by her at the High Court of the Federal Capital Territory, Abuja.


The photographer had recently sued the Founder of Commowealth of Zion Assembly (COZA), Pastor Biodun Fatoyinbo, at the FCT High Court after an alleged sexual assault by Fatoyinbo when she was 17.

The clarification was made by her lawyer, Pelumi Olajengbesi in a statement obtained by newsmen in Abuja.

According to Pelumi, the N10m quoted by the media is the cost of the action carried out by her lawyers, to wit, litigation fee. 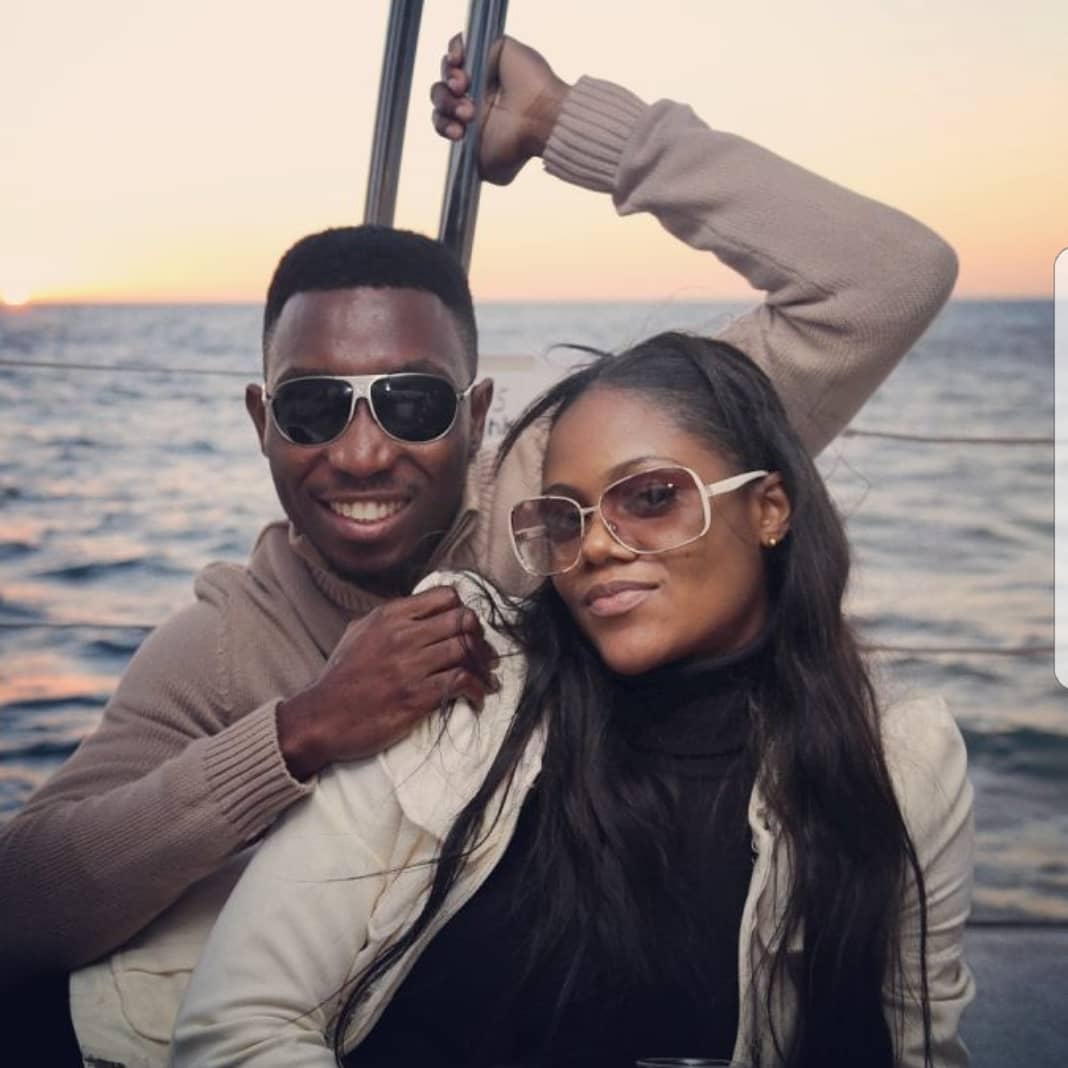 One of the most shocking and explosive stories you'd be reading today is that of Timi Dakolo's wife, Busola Dakolo revealing how the senior pastor of Commonwealth Of Zion Assembly, Biodun Fatoyinbo raped her twice years ago [Instagram/BusolaDakolo]​
He said, “Following the misinformation being circulated in print and social media on the pending suit filed by our client, it has become imperative to address and clarify the true state of affairs.

“The Nigeria Police Force is still investigating the allegation of rape made by our client against the person of Biodun Fatoyinbo.

“In furtherance of the Police investigation, the suspect (Biodun Fatoyinbo) was confronted by the complainant (our client) on September 5, 2019 at the Force Criminal Investigation Department, Area 10, Abuja, during an investigation conference presided over by Deputy Inspector General of Police, Mike Ogbizi.

“The Police therefore has not taken anyone to court.

“However, our client, in furtherance of her civil rights, and in line with constitutional provisions, filed a civil suit against Biodun Fatoyinbo on September 6, 2019.

“The civil suit is independent of the criminal allegations and/or investigation of the Police.

“The suit has been the subject of several news headlines, albeit with a lot of misleading information. This missive is aimed at clarifying the misinformation and setting the records straight.

“First, our client filed the civil suit against Biodun Fatoyinbo on September 6, 2019 at the High Court of the Federal Capital Territory, Abuja, and not the Federal High Court, as widely reported.

“As at the time of filing the suit, the same was yet to be assigned to a judge for hearing.

“Secondly, the court did not issue any summons on our client and the fourteen (14) days given to the defendant (Biodun Fatoyinbo), within which to enter appearance to the writ of summons commences from the date of personal service of said suit on the person of Biodun Fatoyinbo and this certainly will be after the matter has been assigned to a judge.

“Thirdly, our client has not sought any monetary damages and/or compensation against Biodun Fatoyinbo in her reliefs.

“This is because our client’s reason for filing the civil suit against Biodun Fatoyinbo is, inter alia, for the court to make pronouncements on her rights as well as Biodun’s liabilities and also, to help other victims of sexual, physical and emotional abuse gain the courage to confront their abusers, no matter how highly placed they may be.

“Importantly, the N10m quoted by the media is the cost of the action carried out by her lawyers, to wit, litigation fee.

“Finally, we would like to state that it is against the ethics of the legal profession to make statements on the substance of the matter that is still pending in court.

“In view of this, we cannot make statements on other important issues surrounding the action.”

The mother of three claimed that the resultant effect of the rape affected her marriage.

However, Busola Dakolo revealed in graphic details how Pastor Biodun Fatoyinbo was ruthless and unremorseful during the period he raped her.