After her exit from the BBNaija house on Sunday, July 7, 2019, Isilomo has said Head of House, Jeff and KimOprah are fake.

Isilomo told Ebuka Obi-Uchendu during the eviction show that she believes Jeff and KimOprah are living a fake life in the house.


The 27-year-old HR Manager further said she doesn't believe a word of Jeff's story and she hopes and prays Omashola wins the reality TV show.

On what she would be doing after leaving the house, Isilomo says she won’t be taking up a job as HR manager but will be finding her space in the world of media. 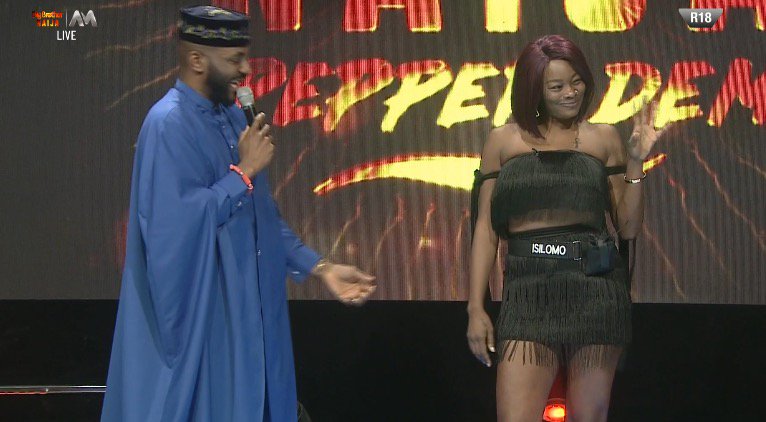 Isioma told Ebuka Obi-Uchendu that Jeff and KimOprah are living a fake life in the BBNaija 2019 house. [Twitter/BigBroNaija]​
Isilomo also hinted that she will be looking out for opportunities in the world of movies.

Isilomo was close to Omashola during her one week stay in the house.

The evicted BBNaija 4 ex-housemate was one of the active faces during the morning workouts while she stayed in the house.

During her stay in the house, Isilomo revealed that getting fired from her job compelled her to audition for the 2019 Big Brother Naija. 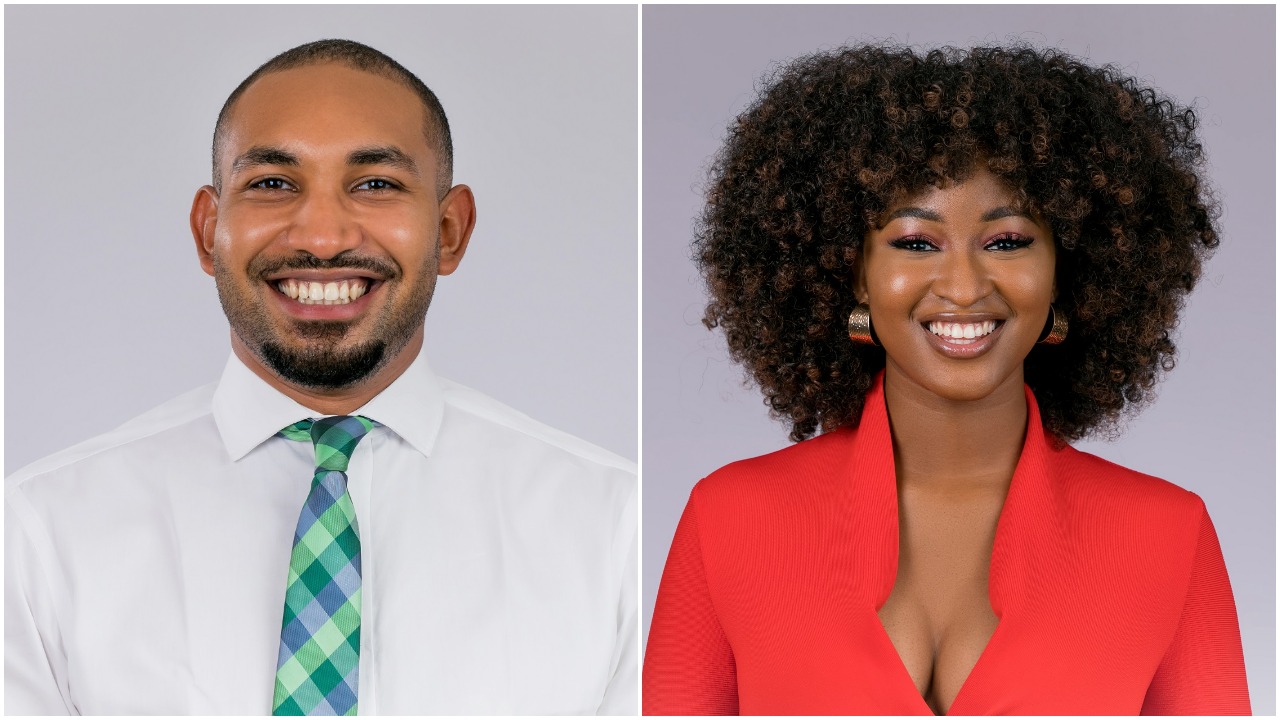 Jeff and KimOprah have been accused of living a fake life in the BBNaija house by ex-housemate, Isilomo. [Multichoice Nigeria]​
The Human Resource manager shared this with other housemates as they shared stories of how they all auditioned and got to the house.

According to her, she was working at a very good company in Lagos, until she got fired in January 2019. Isilomo went on to accuse one of her colleagues for being responsible for her sack.

Taking a trip from Lagos to Abuja after getting fired from her job made her audition for the show where she eventually got selected from the thousands who showed up for the auditions.